Women winning? We love to see it!

At Poker Power, we believe that when one woman succeeds, it’s a win for us all. We are thrilled that Deb, a Poker Power community member, claimed the number one spot among the very best at the Irv Feldman Tournament!

What brought you to poker?

A friend at work thought I would like the game.  It was a couple of years after Moneymaker won, so poker was everywhere.  He had started playing in college a while ago but had stopped.  He had restarted recently and enjoyed it so much he introduced me, and another coworker to the game. I started watching poker on TV and it looked so interesting.  I must have watched for months before I created an online account and began playing with “play” money.  I bought books and continued watching on TV.

How long have you been playing?

I’ve been playing since 2005.  I’d had a small amount of success in the PokerStars’ tournaments but didn’t play live because it scared the heck out of me!  I appreciated that I could play online during the evenings when I would travel for work.

I went back to playing with “play” money when Black Friday came. I finally decided to “bite the bullet” and played some live $3/$6 limit.  I enjoyed that for a bit but grew tired of their “no fold ’em, no hold ’em” rule.

When I went to Las Vegas, I played in small tournaments and did well. Lots of ups and downs.  It was frustrating not having anyone to talk poker with, as all my friends just played their hands and didn’t understand why I wanted to review some of mine.  I asked them to get together to play, but they weren’t interested in that.  I ended up playing poker a few times a year locally and felt like I was a mediocre player.  I read books, but it’s not the same as discussing things.  I knew I had made mistakes but wasn’t sure how to correct them until I came to Poker Power!

How has poker helped you strengthen your voice?

I began pushing myself at work and that helped me in poker.  I often traveled for work on my own and had to depend on myself to get things accomplished.  However, I think poker has given me a lot more confidence.  I had to walk into a poker room alone, which is way more intimidating than walking into a restaurant alone!  I have to play with aggression if I want to win and that doesn’t come naturally to me.  When I play poker, I feel like I take on a different persona and I like her!  I work to incorporate her into my ‘regular’ self.

What do you attribute your poker success to?

I’ve been successful this last year because of my great teachers, Poker Power, and my own perseverance.  Some may call it stubbornness, but I didn’t give up when it became frustrating.  I can’t stress enough how much Poker Power and its community have helped me learn so much more about poker.

Can you provide an example of how you’ve put poker into practical use?

It’s more of a general feeling of confidence. I have complete trust in my ability to think quickly under different circumstances, with limited information.

Tell us about your experience at the Irv Feldman tournament, your playstyle, and winning.

Playing at Irv’s has been a lot of fun. The players varied in skill, from those that had never played before, to professionals that aimed for the top prize. You need to be able to adjust your play quickly based on your opponent. However, I must admit, I do play a bit looser at Irv’s. It is, after all, a charity. Before this win, the closest I had come was a spot at the final two tables several years ago. Winning this tournament was so exciting!

I had been playing at Irv’s for a few years, but when my daughter-in-law mentioned the Poker Power sponsorship, I knew I had to learn more. Without Poker Power (Tammi Endemann, specifically) I never would have won my tournaments!  All the instructors have been fantastic, and I love the support Poker Power provides.

Don’t give up and keep learning!

What advice would you offer to someone curious about starting to play poker?

I can’t emphasize enough how much I love poker.  It’s somewhat logical and coming from a programmer background I can appreciate that.  But it’s also a puzzle and I’ve always loved puzzles too.  It forces you to put yourself out there, but in a good way. If you’re considering playing poker, go for it. And go through Poker Power, as they provide a great support group to help you along your journey.

My goal is not to become a professional. I just want to win enough to be able to bankroll my play, with maybe a little leftover. I still consider myself a mediocre player who gets lucky sometimes. I still have much to learn, but I’m not giving up!

I’ve always loved this quote and it’s so true:

As Mike Sexton says, “The name of the game is no-limit Texas Hold’em, the game that takes a minute to learn but a lifetime to master.“ 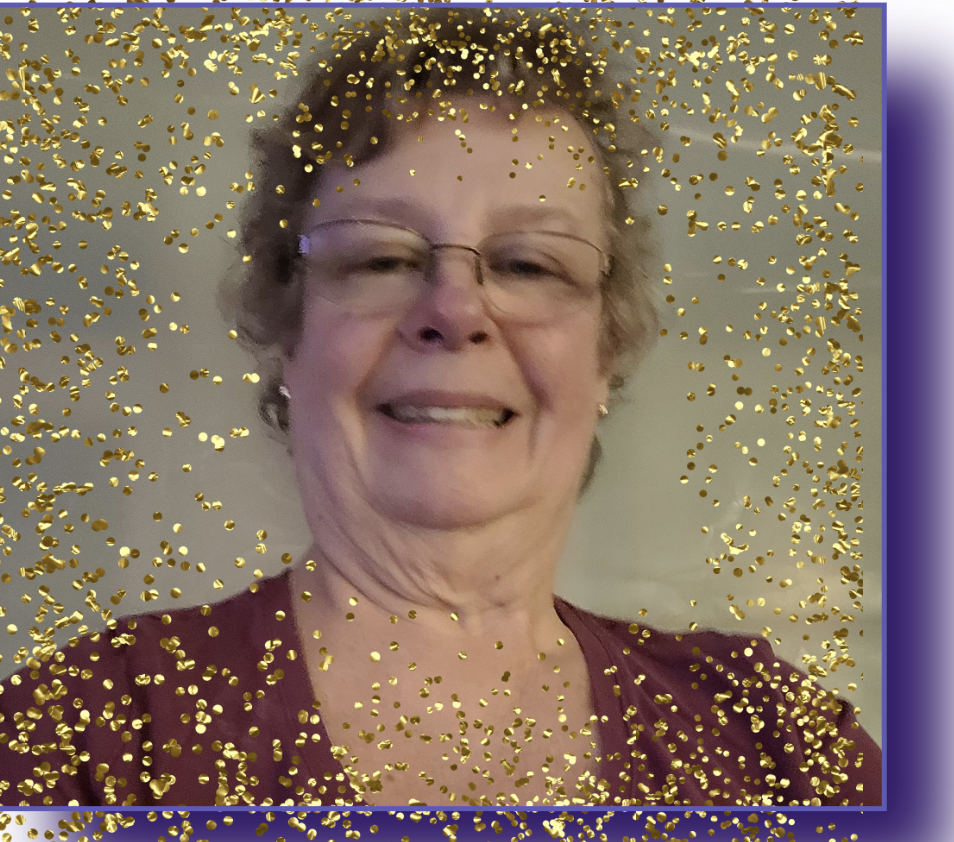 Women winning? We love to see it!

Our community member, Deb, took it all at the Irv Feldman Tournament! Learn her secret to poker success.