Could a Collegiate Poker League Come to Your Campus?

Accompanying many unknowns of the Covid-19 pandemic, universities’ treatment of varsity sports remains a perennial talking point. Some leagues such as the SCIAC have canceled their fall soccer, tennis and field hockey seasons entirely, whereas other leagues such as the American Athletic Conference merely delayed their sports’ start.

In areas where classes remain online this fall, students feel their school pride waning. College sports unify a student body around their peers and give the broader community something to be hopeful for. While contests of physical force may be too dangerous this fall, battles of strategic thought seem like the perfect substitute. An online poker league could restore the spirit of competition to universities worldwide.

Is poker a legitimate school sport? A host of universities already boast their own Esports teams and nearly every D1 college participates in competitive chess. Poker encapsulates the best of both of these armchair sports — mass multigenerational viewership and rich strategic depth.

Furthermore, No-Limit Hold ’em is arguably more approachable than either aforementioned armchair sport for the casual fan. It’s “simple to learn, difficult to master” quality captivated an average of 615,000 viewers per minute when the World Series of Poker Main Event was the last broadcast on ESPN.

Poker tournaments produce some of the most exhilarating moments in sports when the chips are in the middle and onlookers can only hope and sweat while the cards fall. Couldn’t you just hear a rowdy crowd of college students screaming “Spade!” at their screens in anticipation of a critical river?

So how could a college poker league work? One format could be to run a series of small tournaments that groups of schools compete in. Results from these tournaments would be converted into points and the school with the most points would win. Since each school plays one another multiple times, talent would rise to the top and variance would play a smaller role compared to a conventional tournament.

Alternatively, an open bankroll challenge is a meritocratic way to crown a divisional or national college poker champion. A team would be given a play-money virtual bankroll and access to a multitude of stakes and lobbies. They’d have the option to play against other schools at any time with the added realism of bankroll management. At the end of the season, the school with the largest bankroll wins, just that simple!

Regardless of what form a college poker league came in, a critical mass of schools must first recognize the benefits of poker to participate. Certain universities have looked beyond any of the game’s negative stigma by offering academic courses dissecting the analytical side of poker strategy: most famously MIT, but also my alma mater Wesleyan University. A number of schools have advanced humanity’s collective understanding of poker through research into AI solvers.

Carnegie Mellon, University College London, University of Alberta, and the University of Auckland have developed some of the most impactful programs in poker history. The latter two schools have routinely dominated the global Annual Computer Poker Competition.

Clearly, the precedent for studying poker in an academic context exists; economists have published countless journal articles ranging from the behavioral to the theoretical ever since the book “Essays on Game Theory” introduced connections between game theory and poker in 1950. Scholarly merit coupled with the game’s rising popularity with 18-24-year-olds makes competitive college poker seem inevitable.

What can we take away from these signs pointing toward a new chapter in poker history? First and foremost, opportunity looms! For high school or college students, improving at poker now could get you ahead of the curve.

Start a Poker Power club at your school ,and study the game with your friends. Regardless of whether your school joins a poker league, Poker Power can connect you to clubs at other universities. 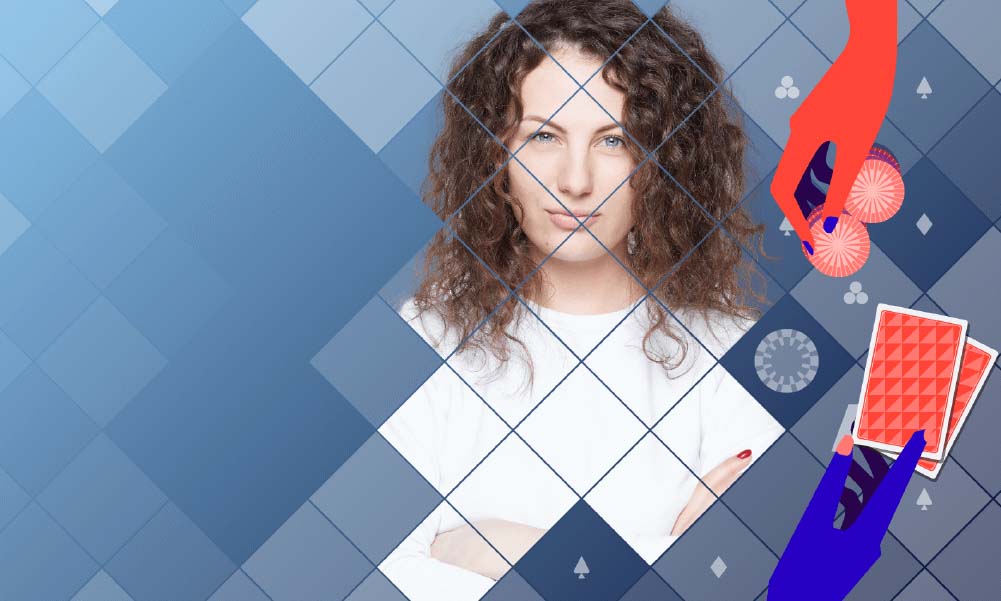 Could a Collegiate Poker League Come to Your Campus?

Is poker a legitimate school sport? A host of universities already boast their own Esports teams and nearly every D1 college participates in competitive chess. Poker encapsulates the best of both of these “armchair” sports: mass multi-generational viewership and rich strategic depth.