Should Bravo Reboot Celebrity Poker Showdown? | Poker Power
SEE HOW POKER SKILLS CAN ADVANCE THE WOMEN IN YOUR WORKPLACE 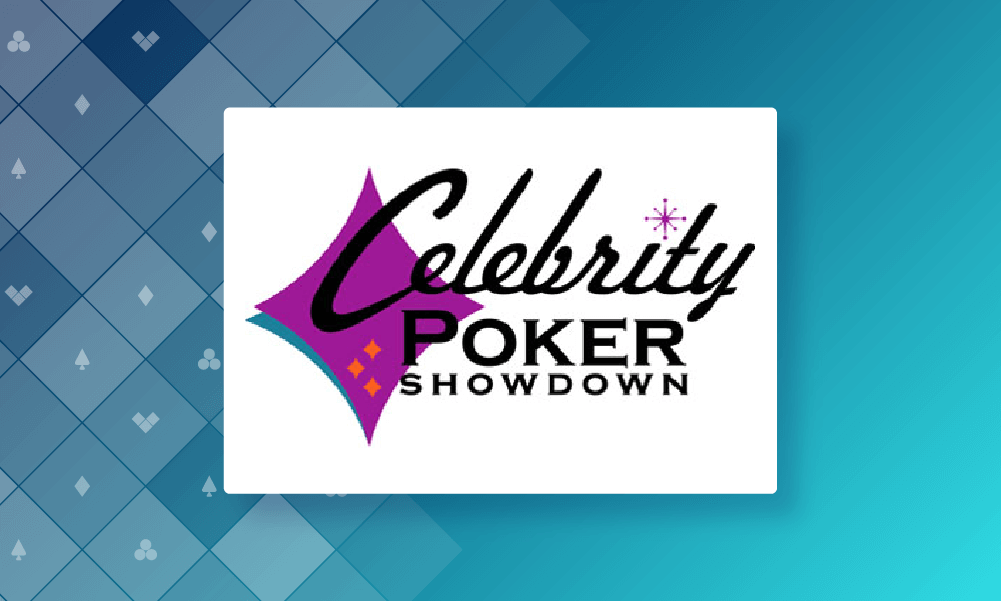 Bravo’s “Celebrity Poker Showdown” was one of the most successful poker broadcasts of all time. The show pitted five celebrities per week against one another in a series of  Texas Hold ‘Em tournaments that culminated in a final table. Don Cheadle, Amy Poehler, Sarah Silverman, Jason Bateman, Rosie O’ Donnell, and Dennis Rodman are just a few of the celebrity contestants to play during the three years the show ran. Now, coming up on 15 years since its last episode aired, should the network reboot the show?

We weighed what the show got right, where it missed the mark, and whether it deserves to return.

The Case For a Reboot

Good for the game

Celebrity Poker Showdown introduced millions of people to poker. Games were played in front of a live studio audience with charismatic, recognizable characters and fun, accessible commentary. Every episode showcased entertainment icons enjoying the strategy, risk-taking, and bold decision-making that we love about poker.

And in its first tournament finale episode alone, 1.7 million viewers tuned in to watch Nicole Sullivan beat the boys and win $100,000 for charity.

Good for the world

The show wasn’t just about bringing viewers to the game of poker. It also brought attention to worthy causes. During its run, the show raised $3.5 million for charities like Alley Cat Allies (an animal protection charity), Children’s Aid (which helps children experiencing poverty), and The Jimmy Fund (dedicated to supporting the fight against cancer).

While CPS made a major impact in some ways, it definitely fell short in others.

Of the 200 preliminary round seats, only 69 were given to women, reinforcing the gender disparity among poker players. Additionally, only one of the 25 seats in the first tournament was given to a person of color and subsequent tournaments weren’t much better. We would hope for a more representative field of celebrities if the show were to run again.

The celebrities were really bad at poker and viewers may have developed bad habits or gotten the wrong impression about how competitive playing for thousands of dollars can be. And the show missed a huge opportunity to show why poker matters beyond entertainment. On such a prominent stage, the celebrities could have spoken to how the skills involved in learning poker help in negotiating a contract and building confidence before taking on a new role—skills we can all benefit by honing.

We would like to see Celebrity Poker Showdown Return! And though the concept and spectacle were great, there was plenty of room to improve. Luckily, organizations around the world are learning from the show and using poker to spread their message and enrich their culture.

We’ve saved you a seat, whether you’re super-skilled or new to the game.

Who knows, maybe you’ll win big and become a celebrity of your own. Bravo!

Poker Power is for educational purposes and does not permit gambling in our clubs. No poker experience is required.

VIEW ALL POSTS
We use cookies on our website to give you the most relevant experience by remembering your preferences and repeat visits. By clicking “Accept All”, you consent to the use of ALL the cookies. However, you may visit "Cookie Settings" to provide a controlled consent.
Cookie SettingsAccept All
Manage consent